You Can eat the flowers in Italy


On a recent face book post Lesley Daoust,  who co owns a villa in Puglia that gives travelers and tourists an incredible experience, shared with me the recipe for  Zucchini flowers….. 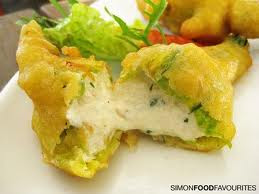 Yes you cook and eat the flowers!

I have been fascinated by the delicacy after seeing the flowers sold in the food market in Sorrento.  The stall owner was very patient trying to explain what to do with them.  Remember, I understand more Italian than I speak so sometimes the person I speak with, answers an entirely different question!   Just adds to the adventure.

But here we have a DEATAILED description of how to prepare and cook firore della zucchini.       Next time I will remember to remove the inside of the flower……

As an Italian American I had heard of this but we never had it  at any meals.  Perhaps it was a regional treat or the fact that only half of my immediate family was Italian and the other half had to learn to cook Italian very quickly.

And you do not have to travel only as a tourist, visiting the BIG THREE, Rome- Venice- Florence.   Love to cook?  Love Italian food?  Then visit PULGIA, one of the secrets of Italy!     Combine this adventure with a unique immersion in Italian food and culture with the Food & Wine Lover’s Journey in Puglia...
Personal Chef,  Food & Travel writer, culinary Instructor, Kathy Ayer will be your guide through this wonderful adventure of food, lifestyle, culture and traditions of Puglia.     Ms. Ayer, with the help of Lecce native, Ylenia   Sambati of YLTours, created a special 9-day/8-night   food and wine tour.

Offered on September 1 through 9th, 2012, Ms Ayer describes the event,  “ You will not only taste the many delicacies of the region, but you'll also cook them! “   This is far more than a ‘cooking class’, the lucky 12 participants will reside at the elegant-rustic Masseria Provenzanni,   http://bit.ly/NO8Ttk    located outside of the Baroque city of Lecce and close to the sea and experience the best that Puglia has  to offer. 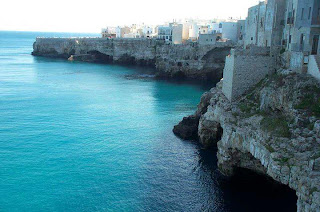 Your stay is scheduled with cooking lessons, demonstrations, wine and olive oil tastings,   guided tours of many local towns and villages, home cooked meals, visits to the local market, gelato and pastry shops.  There will also be time to enjoy the beach or relax at the pool at the Masseria Provenzanni.    All your arrangements are provide as well as a local guide.
“Imagine preparing local seasonal dishes at a winery and then dining on these dishes with the local wines.   Making handmade Pugliese pasta and traditional meals with an Italian mamma. Watching fresh cheese being made and digging into the still-warm freshly-made, creamy ricotta. Sampling seafood right out of its shell just minutes after it's been caught. Visiting a pastry shop to learn about the sweet side of Salento, with samples, of course. Walking tours of Baroque Lecce, the fisherman's village of Gallipoli, the seaside resort town of Otranto, the Trulli of the Itria Valley and the "white city" of Ostuni. These are just a few of the highlights of this trip, and there's so much more...” is how Ms Ayer describes this event. 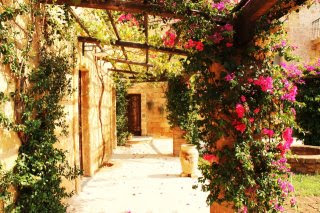 Read more »
Posted by Lee Laurino at 5:30 PM No comments:

Italian case a corte. Do you know what this is?


In Italy, have you heard of a court house?    Out friend Yle was telling me about a ‘court house’ in Lecce that would be perfect for my next stay,  ……….

She explained a court house is the typical "case a corte" in Lecce with pietra leccese (lecce stone). 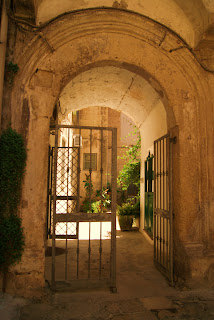 Case a corte, houses with courtyards are typical of the Mediterranean area . They can be found in small villages and towns. They often have a large front door leading onto the courtyard with several houses around the courtyard.

Sometimes, they have a back garden. The main element is the courtyard where in the old days families and neighbors used to meet and socialize, telling stories and passing their traditional culture to the younger generations.

What towns have you visited that have casa a corte?    I have noticed in Naples where there are apartment buildings and little space for gardens, that families and entire neighborhoods use the street as their ‘living room’.   Everyone socializes out in the street with chairs and tables set up in the narrow lanes.  All the balconies are ‘perches’ for conversations across alleys.

Email ThisBlogThis!Share to TwitterShare to FacebookShare to Pinterest
Labels: Italian homes with courtyards, lecce, puglia, socializing in the italian courtyard

Say NO to hotels, stay in an Italian apartment

Our travel expert in Puglia, Yle, has some great suggestions for accomodations when you visit Puglia!    For travelers who enjoy the wonders of  'extended travel' alternatives to a hotel opens so many more options.

"Travel like a local" has been my motto since forever!   When guests ask me for a special accommodation in Lecce I  often  suggest to them – when it is about privacy, budget and fun – to rent an apartment.

A fully furnished apartment in the heart of Lecce, the baroque city, where everywhere is a five minute walk.     How exciting can it be?       A hotel will have scheduled times for eating, while in your apartment you will have your own kitchen and cook anytime you like and invite friends to come along as well! 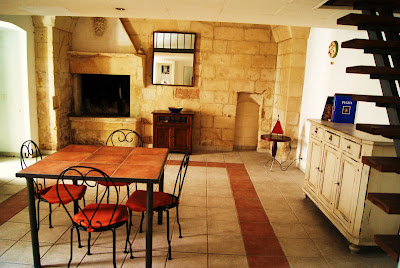 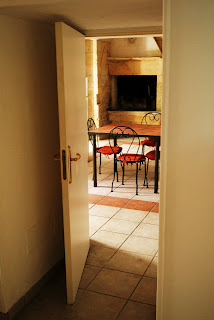 When you plan to visit a city for a week or less, and if you love the idea of living as the locals do, then this is the plan for you.      First of all an apartment (the ones I suggest) are bigger than your hotel room, with something special in their furnishings  that will make you treasure this unusual experience.
Secondly, they offer far more than any budget hotel could ever provide.


If you truly want to experience the area this way,  you must definitely consider renting an apartment.    There’s a certain uniqueness that apartments offer that you cannot find in a hotel:     it makes you feel part of the community and not simply a tourist, you can cook a meal you like anytime you wish, you can enjoy a spectacular privacy, shop in the local markets and enjoy an authentic experience of living exactly like the locals  and in a less expensive way than staying in a hotel.

Full kitchen apartments enable you to cook all (or some of) your meals and save a considerable amount on eating out (sometimes hotel restaurants are as expensive as room service) .
Read more »
Posted by Lee Laurino at 10:22 AM 3 comments:

As a final farewell lunch with students, our host Olga Stinga sends us a post from a blisful site above Sorrento, Italy.   This is an elegant 'farm' that offers guests a high end experience.

Olga, head of the Italian Language department at Sant’Anna Institute-Sorrento Lingue
tells us about the experience of lunch at

Olga tells us about the wonderful lunch that was served:

"You are in the countryside and you face the water.    It (the agriturismo) is situated between the bay of Naples and Salerno in front of the Galli Rocks."    (I shall try to find more information on the Rocks and post this later)
"We visited the cultivated fields, then the garden with roses and they also have horses and a swimming pool.   The food is simply delicious and the entire group said that they have never eaten something similar." 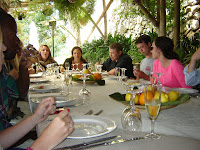 "All the food is produced by them, starting from vegetables, to pasta (hand made), bread (hand made), mozzarella (hand made) and meat and chicken.   We had: appetizers of bruschette with tomatoes and cream of olives, accompanied by prosecco wine."

Read more »
Posted by Lee Laurino at 1:20 PM No comments:

Email ThisBlogThis!Share to TwitterShare to FacebookShare to Pinterest
Labels: a meal to remember, agriturismo near sorrento, language classes and culture, Sant’Anna Institute-Sorrento Lingue

Olga Sting with SASL, the great language school I have written about before, just sent me the following article from the Surrentum Magazine in Sorrento, Italy.    SASL participated in a conference Sorrento Lingue hosted with members of many of the local towns and groups promoting Sorrento and the peninsula.   Think of your next Italian Adventure as an opportunity to learn the language and some of the traditions of Italia.   http://sorrentolingue.com

On May 21th 2012, Sant’Anna Institute-Sorrento Lingue (SASL), based in Sorrento, hosted
a round table (sponsored by the Sorrento town hall) with 18 students and 4 faculty members
from Point Park University’s School of Communication (Pittsburgh, USA).

The Round Table analyzed the online communication and web marketing strategies used by the Sorrento town hall, the Tourist Board of Sorrento, and local newspapers, magazines, radio and TV networks, in order to promote Sorrento and its peninsula as a significant tourist destination worldwide.

The goal of the round table was to present the initiatives that are undertaken in the Peninsula for tourism promotion;  it also represented an enriching moment of exchange of opinions and experiences with American students specialized in communication.   The event is part of the activities organized by SASL within its Study Abroad accredited programs (summer and semester), for students coming from several American universities. 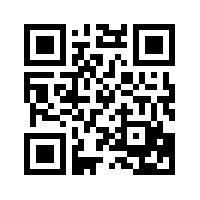 Watch for future events brought to us by :  SASL  Sant’Anna Institute-Sorrento Lingue
Think of joining one of their programs on your next adventure to Italia!
Dont be a tourist, be a traveler.....

Posted by Lee Laurino at 2:01 PM No comments: