August 15 is 'marked on the calendar in red', I was informed by Olga Stinga  one of my great sources in Sorrento, for Italian insight.1 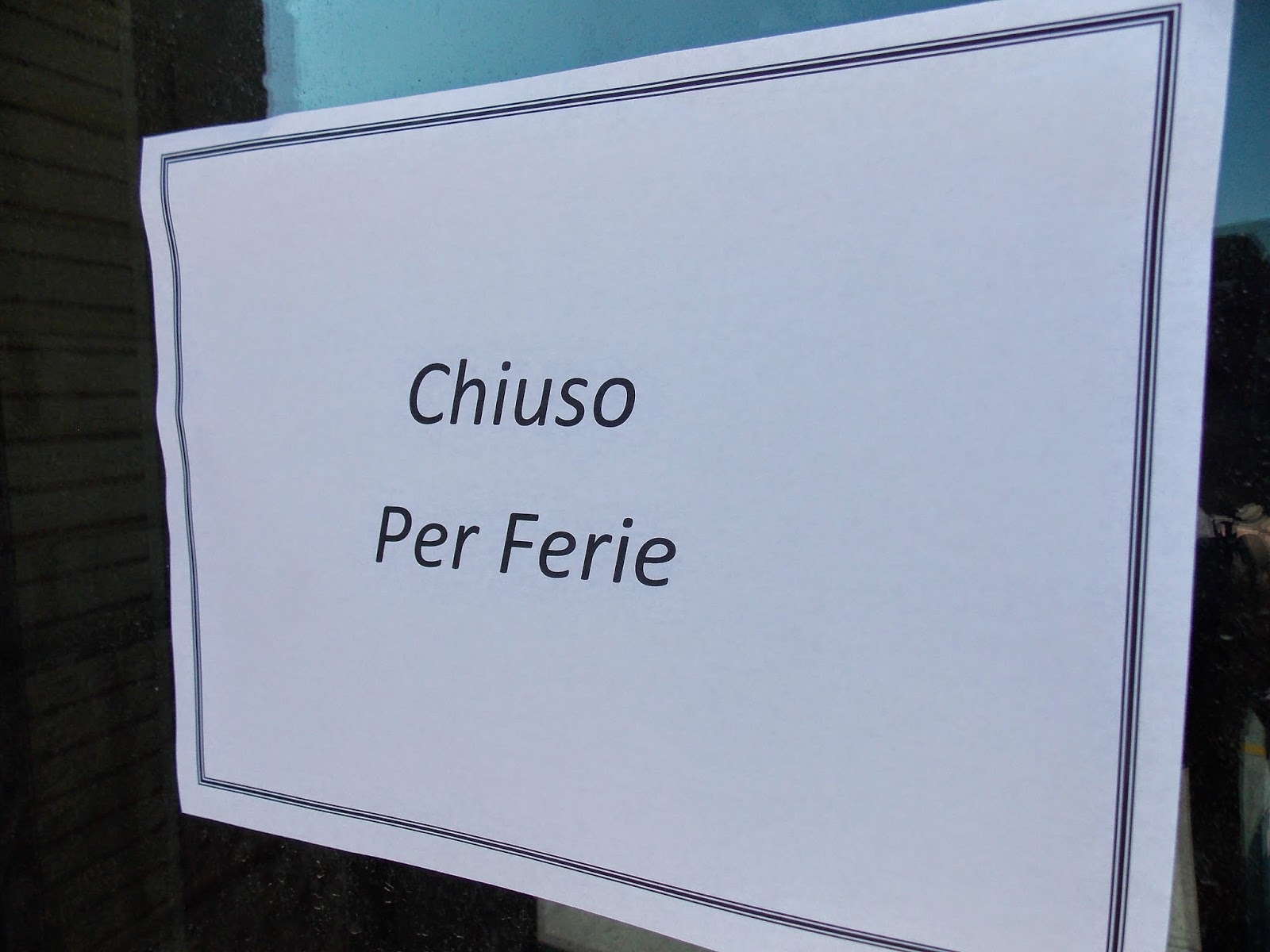 Ferragosto on August 15th, is Assumption Day, a national holiday.  A day when offices, factories, many stores and restaurants are closed it also is the beginning of the exodus from the cities and towns for families not working in the tourist industry.

The month of August traditionally has been the month for vacanza, vacation, when Italians leave the cities for the cooler mountains, countryside and the sea.     The Italians I lived among in Sorrento loved the sun.   Before temperatures allowed coats to be left at home, the decks for the countless lounge chairs along the Marina Grande were being constructed.    Bodies would fill each sun bed, cover the rocks in coves and grill on the stone beaches along the coast.    The Italians love the sun.


For a perspective on small towns vs cities, I asked my Italian friends to tell me about August closings. "The practice of closing for the entire month (of August) is not common, perhaps because of the economic situation the last few years" Isabell Salesny, in Rome, tells me.   "Any small retail activity, bars, pizza take aways, ice cream shops, close from the 15th to the end of august." "From June to the end of August, grandparents, stay at home moms and children are at the beach.  Husbands visit on the weekends?"  2 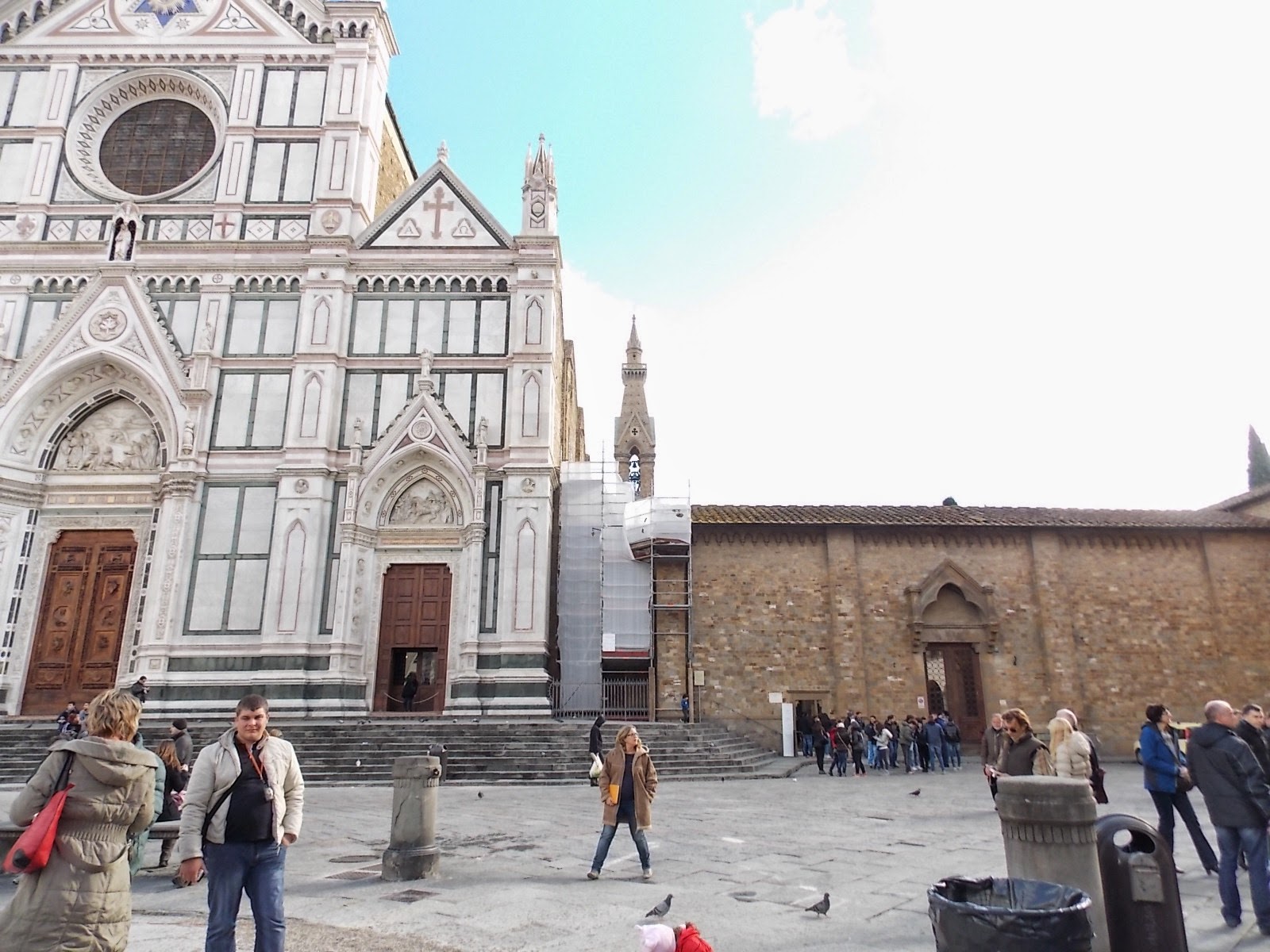 Vacations may be shortened to a few days around Ferrogosto, 2 weeks or until school children return to the classroom in September.

﻿
﻿﻿My translator, Caterina lives in  Ravenna  and shares that "the month long holiday is shrinking.   Some services do not close:   pharmacies, tourist attractions.
In smaller towns usually there is only one baker and one vegetable store, and in many cases one shop for both kinds of products, and of course the owner doesn't close."  "Barber shops close for vacations, (my hair dresser closes for two weeks."  3
" the hardware store may close for a week or more, but here in Ravenna we have a mall and many supermarkets, where you can find everything while you wait until you favorite shop will open again."


Myra Robinson lives about an hour outside of Venice, is an author and an expat.  She answered "how August closings affect daily life?" "Quite often local stores stagger their holidays so that there is always one barber's open etc. The little supermarket is suspending its continuous opening hours and will be closed from 1 to 3.30. I remember from last year that the (Saturday) market was somewhat diminished in July and August. The usual shoe stall and handbag stall were not there, but there was always a fish stall, green grocery etc whereas normally there would be two or three. 4


﻿Monica Cesarato my Venice authority:  "yes they do, usually for a month in August - even in Venice, last night I saw an Osteria which was closing for a month from middle of July to middle of August.

But I have to say as the years go by I see more and more people not closing during the summer, due to the crisis." 5 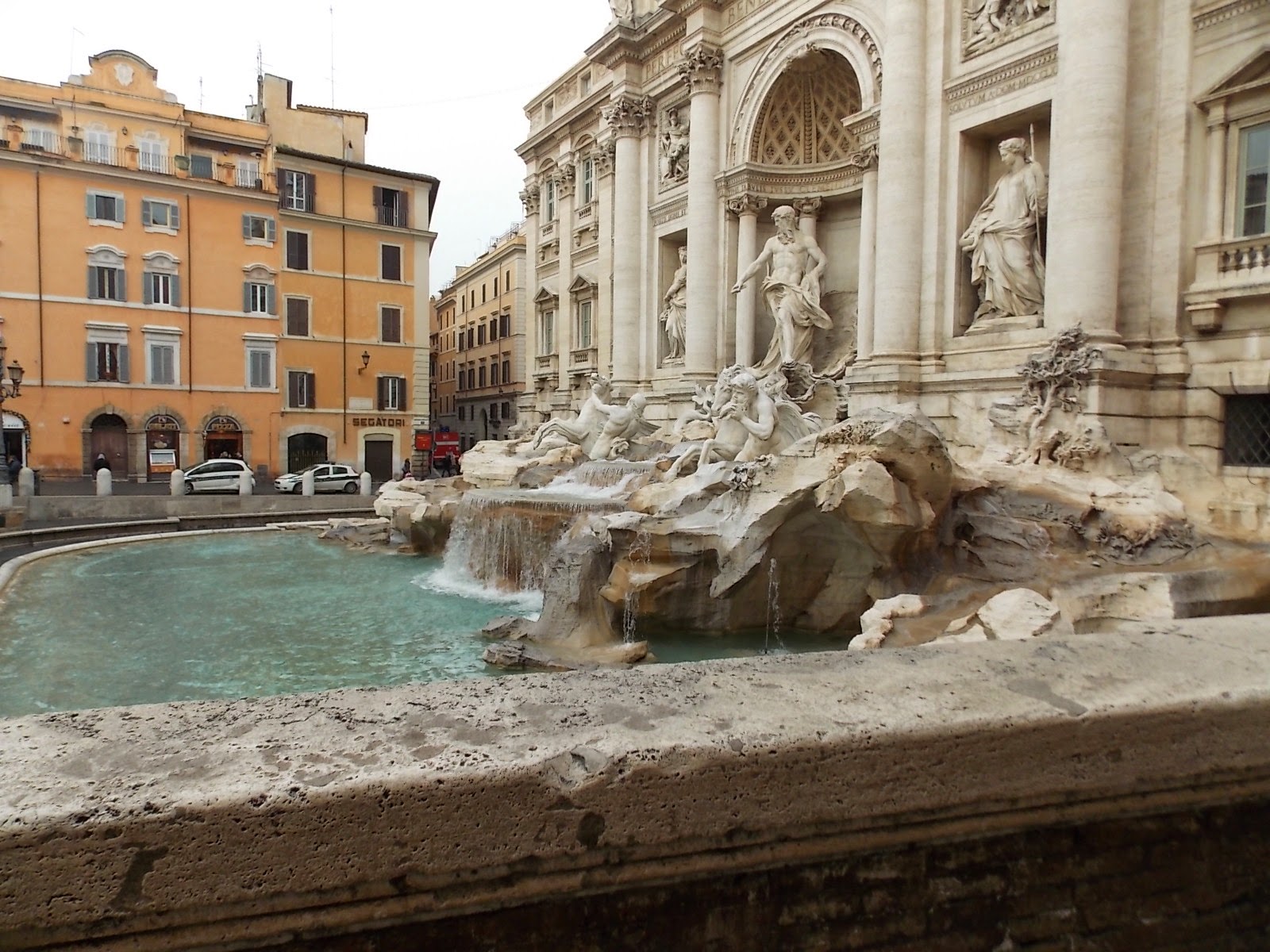 "Lecce is always opened" declares Yle Sambati in Puglia.
"August is the month of holidays for many Italians: many of them go on holiday in
August at least mentally..unplugged for at least 20 days.   It is the time of the year during which (you) forget about public offices or quick replies.......most of them say "it's August" (this is hilarious right?), or "contact me after august".
"And since Puglia is more than ever before,  the TOP place for the Italians, they all head south.
Especially in the Salento - namely the trendiest part of Puglia - with its incredible beaches and summer places, services and facilities are available also in August except for FERRAGOSTO"

"In the past, the cities used to be empty in August since all the locals were on the beach or enjoying their summer houses. It's different now,  In Lecce, for example, from the morning till very late at night you have people in town and many facilities available."

"The shops that close are mostly those outside the historic town, since this is the part of the town where most locals and tourists enjoy the DOLCE VITA, what in Lecce we call THE MOVIDA.  Shops and facilities may close " PER FERIE" (summer holiday) and open up again after Ferragosto (August 15th) or for the Saint Patron Celebration (Festa di Sant'Oronzo August 24 - 26)".6

My new BF Tina with DND said:  What Ferie?7

Thank you to all my contributors from Italy for your input and willingness to answer my many odd questions.