A new FB friend Daniela Longo*  has a language school just outside of Venice.  See her details at the end of the story.   Joyfulit Italian language courses for curious and brilliant adults 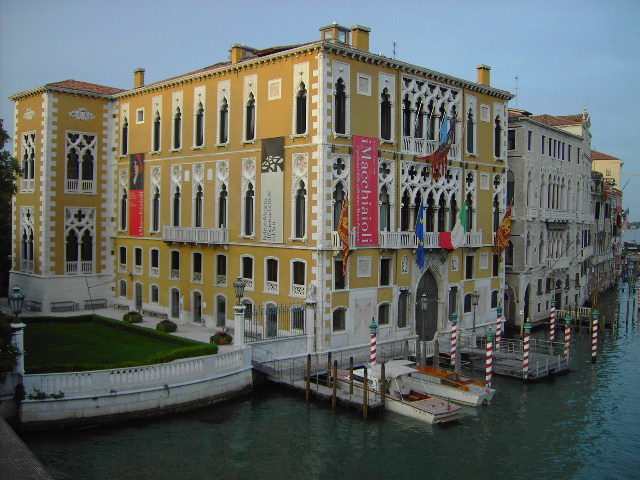 A traditional festival that lights up St. Mark's bay
Saturday 20th and Sunday 21st July 2013
The Festa del Redentore is a festival that is particularly popular with Venetians as it combines a religious theme with a spectacular celebration that attracts thousands of visitors.

On Saturday night, the inimitable setting of St. Mark's Basin hosts a magical firework display that lights up the spires, domes and bell towers of the city with a kaleidoscope of colors and reflections

At dusk, just as they have done for centuries, numerous small boats decked out with balloons, decorations and brightly decorated lanterns, begin to flock into St. Mark's Bay and the Giudecca Canal.    The boats then moor alongside each other and all the participants enjoy a sumptuous dinner of traditional Venetian specialties while they wait for the firework display that begins at 11.30pm and lasts until well past midnight.


The history of Redentore
The Festa del Redentore is a tradition that dates back to 1577. It was first held to celebrate the city's deliverance from a terrible plague, and the construction of Palladio's "Redentore" (Redeemer) Church had been commissioned for the same reason. The Church, built on the Island of the Giudecca, can still be reached by pilgrims during the festival by means of an impressive 330-metre-long pontoon bridge. The "Redentore" celebrations include a solemn religious service and procession presided over by the patriarch of the city, and the weekend ends with a series of gondola races, organized as part of the "Voga alla Veneta" rowing season. 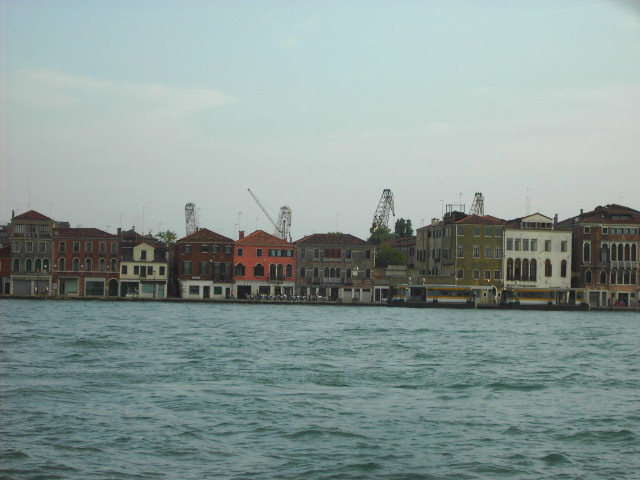 GO TO THE OFFICIAL WEBSITEWWW.REDENTOREVENEZIA.IT for further

Programs
SATURDAY, JULY 20th 20137.00pm opening of the Thanksgiving Bridge, connecting the Zattere to the Church of the Redentore on the island of Giudecca
11.30pm Fireworks in St. Mark's Bay

If you are planning a trip to Italy, don’t forget to learn some Italian: this way you will transform your trip into a profound experience. Indeed, only by knowing the language you can feel part of the local community, and be no longer one of the many tourists.

While you are getting ready to leave for Italy, I offer you Italian lessons via Skype that will make you learn all you need to feel comfortable in Italy. This is a comfortable way to learn Italian at ease from your home.

Email ThisBlogThis!Share to TwitterShare to FacebookShare to Pinterest
Labels: festival in Venice july 21